Lenovo has released a new update which was most waited since the last available update for Update Available for Moto Z Play – NPNS25.137-24-1-9,

Motorola has skipped Android 7.1 and directly updated to Android N 7.1.1..

Announced and available for some devices on December 2016, Android 7.1.1 enhances the features like Split Screen and  major security concerns in this build.

This phone is released with Android 7.0 and now while Android O is on about to hit the floor, Lenovo and Motorola team pushed Android 7.1.1 Update for Moto Z Play. 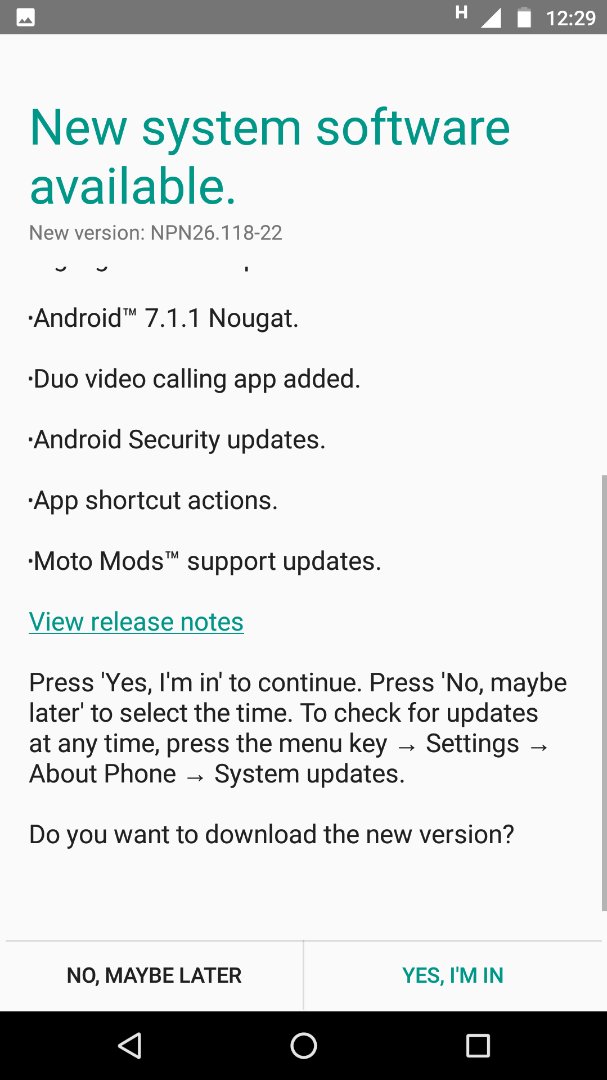 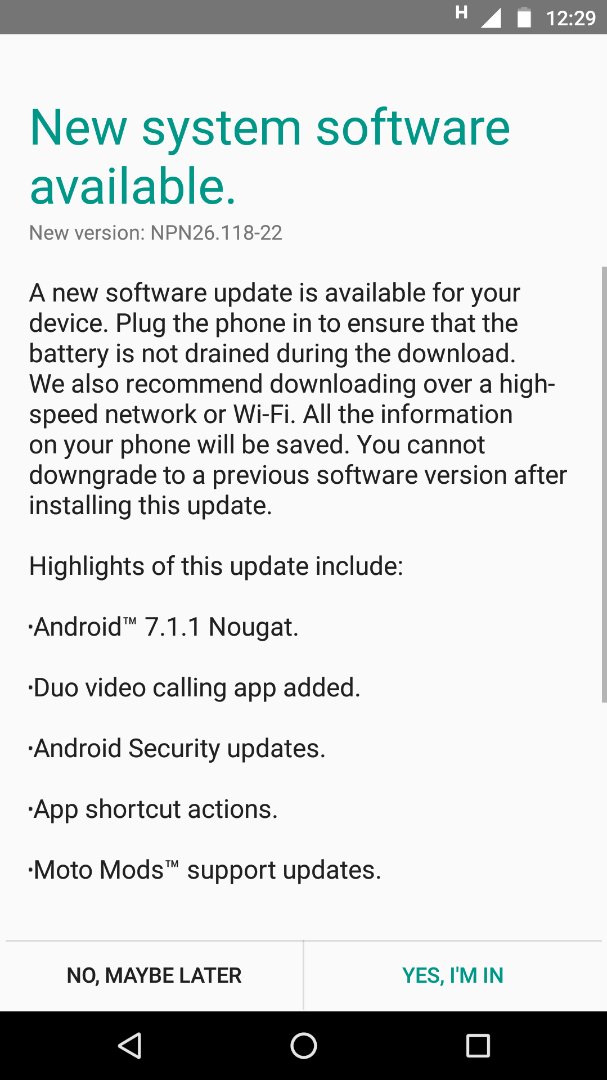 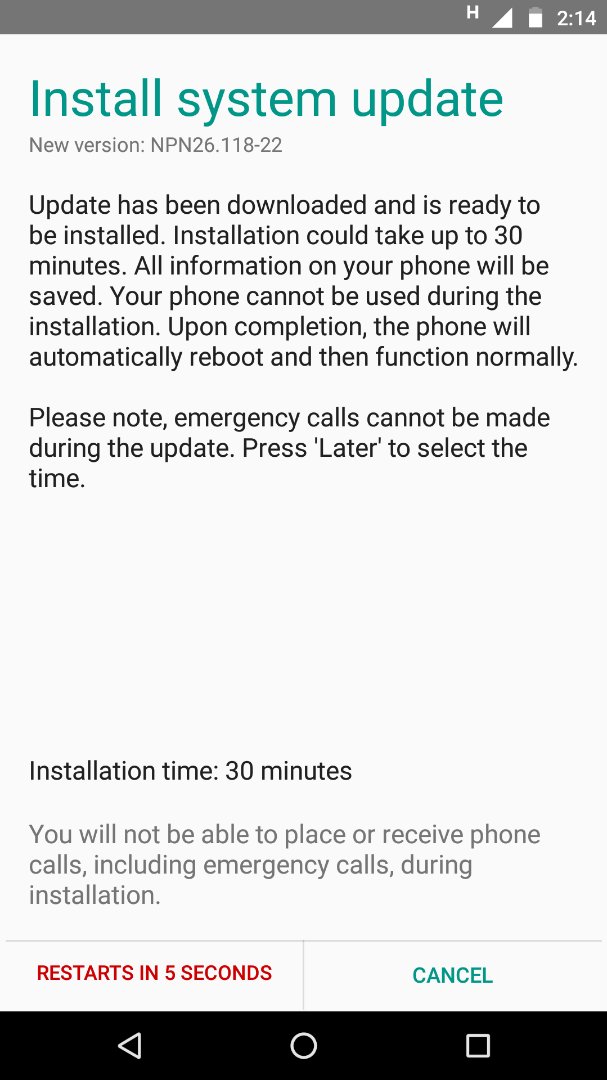 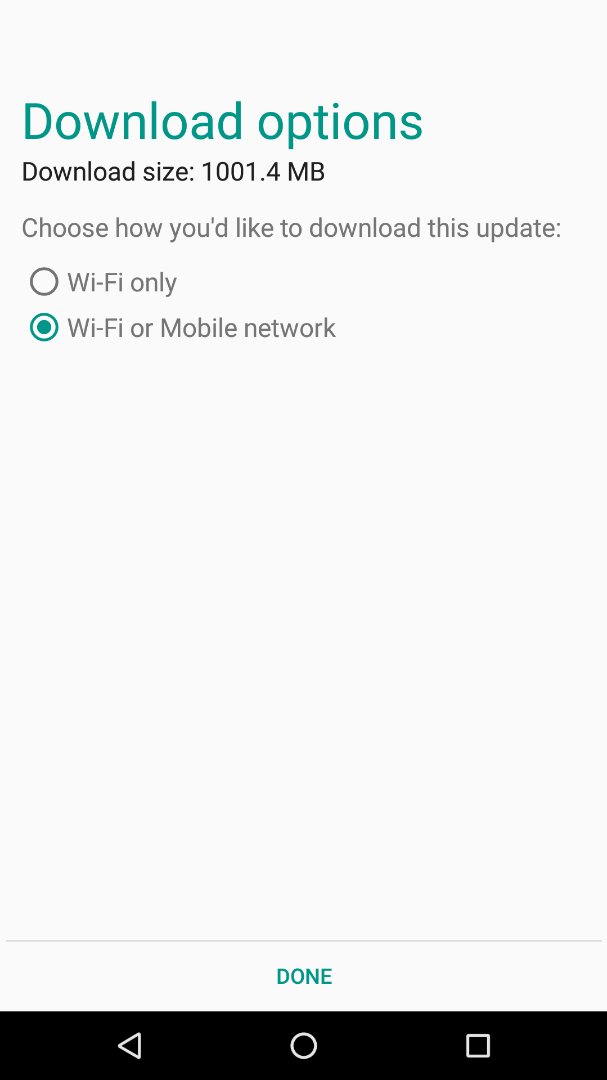 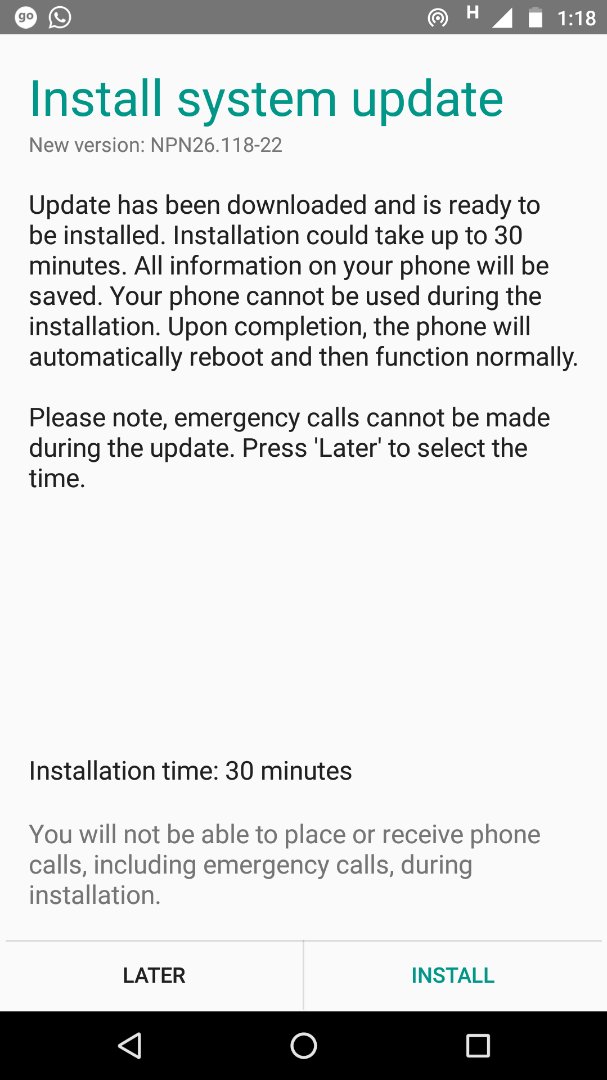 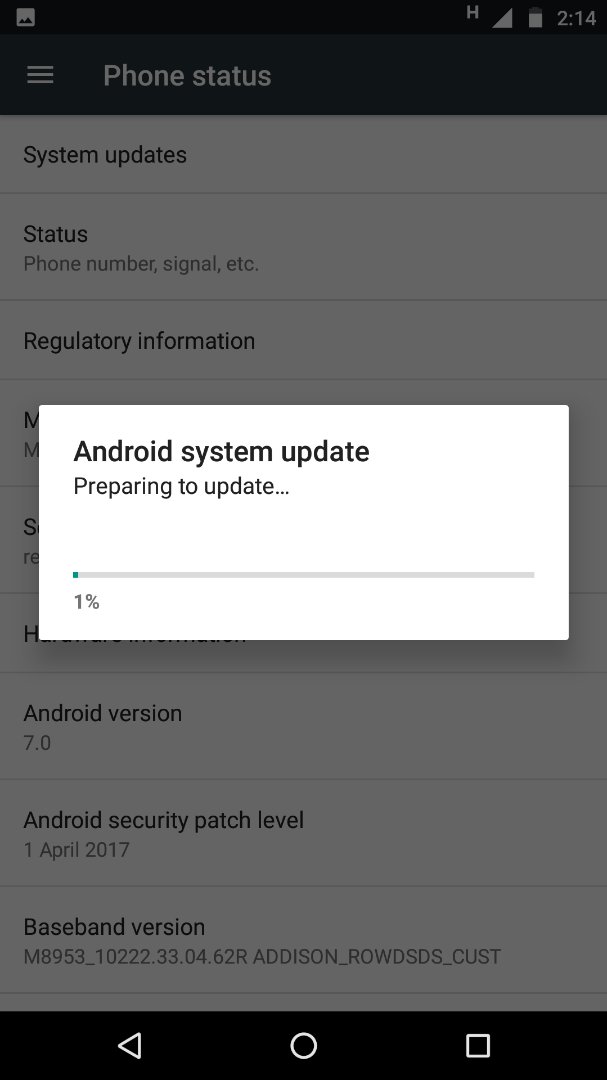 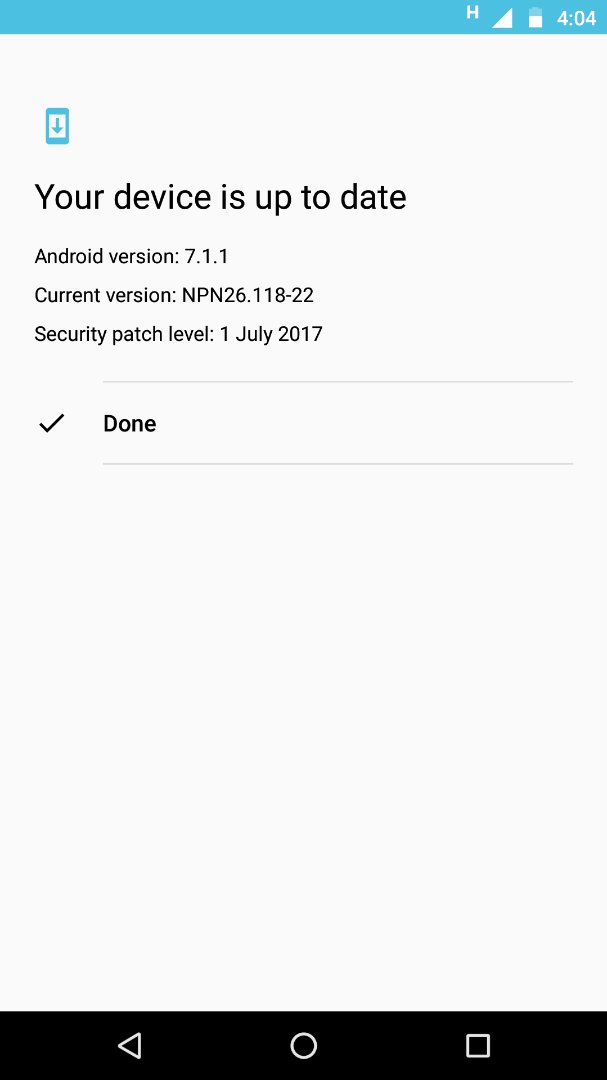 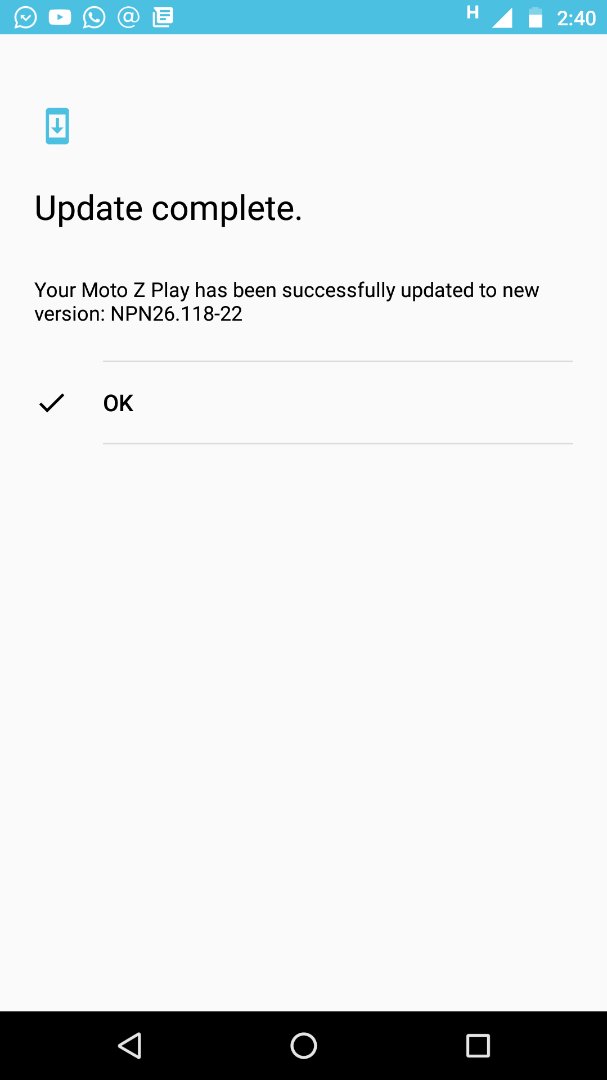 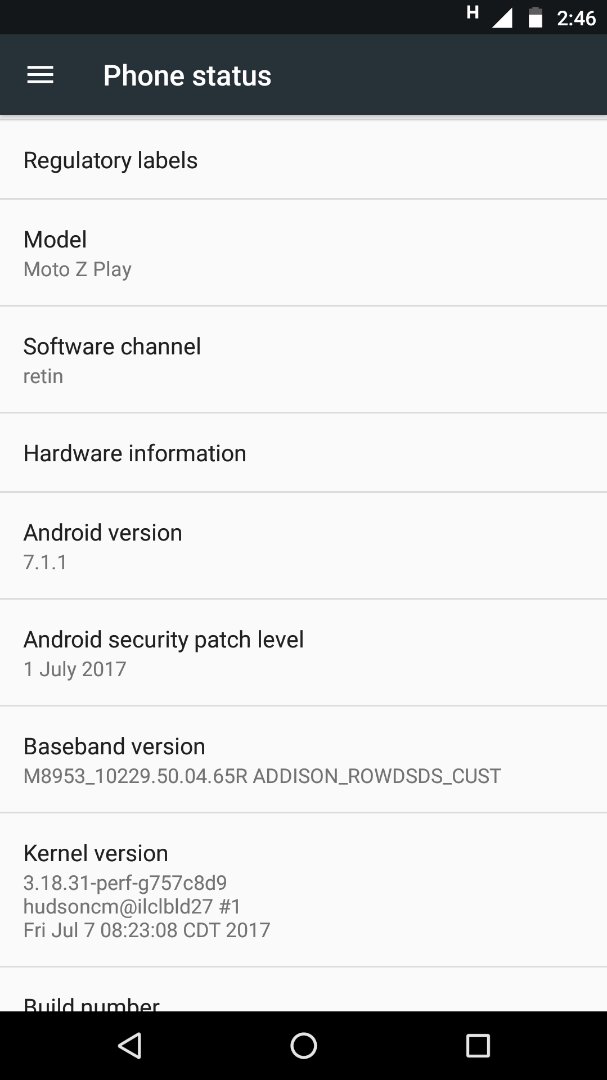 Before downloading Update, check your data pack or connect to WiFi. Also, it is always recommended to download updates on streamlined connection and at a single attempt. Data connectivity loss during software update downloading process can make it corrupt and not work.

My name is Prithvi Raj Bhatt, commonly known as John Bhatt. I am a blogger, passionate web developer, technical community enthusiast, webmaster, teacher, a certified Fleet Analyst and have many dreams on mind and want to fly high, very high someday with the hard work and dedication.

Motorola is Now a Lenovo Company